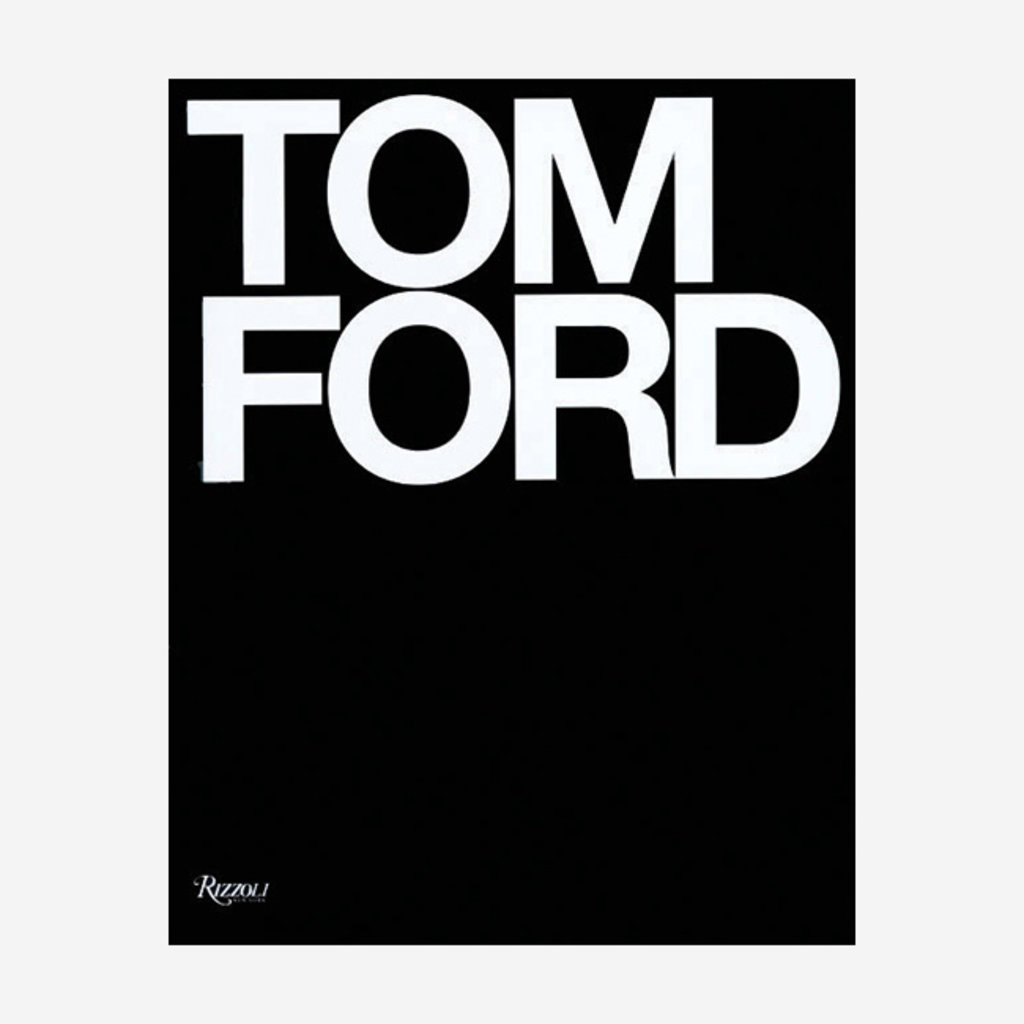 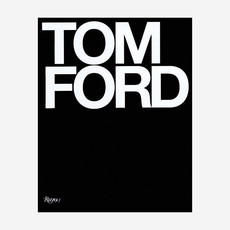 C$185.00
Write a review
Tom Ford from Rizzoli showcases the legacy of the man during his time at Gucci and YSL. In this penultimate coffee table book, everything he did is brilliantly captured, from fashion to home decor, in this highly stylized, decorative book.
In stock

Over a 20 year period, Tom Ford revolutionized the world of design. When he joined Gucci in 1994 the company was almost bankrupt. By 1999, with Tom at the helm the company was worth $4 billion. That same year he also became creative director of Yves St-Laurent and brought the struggling label back into the zeitgeist with his iconic and often controversial collaborations and designs. Though he considers his departure in 2004 one of his life’s biggest regrets, his imprint during those years remains one of fashion’s greatest achievements. This book masterfully showcases his glamour and style from fashion design to architecture, accessories to interiors. With over 200 pictures from some of the world’s greatest photographers like Mario Testion,Herb Ritts and Helmut Newton, the legacy of Tom Ford will live forever.