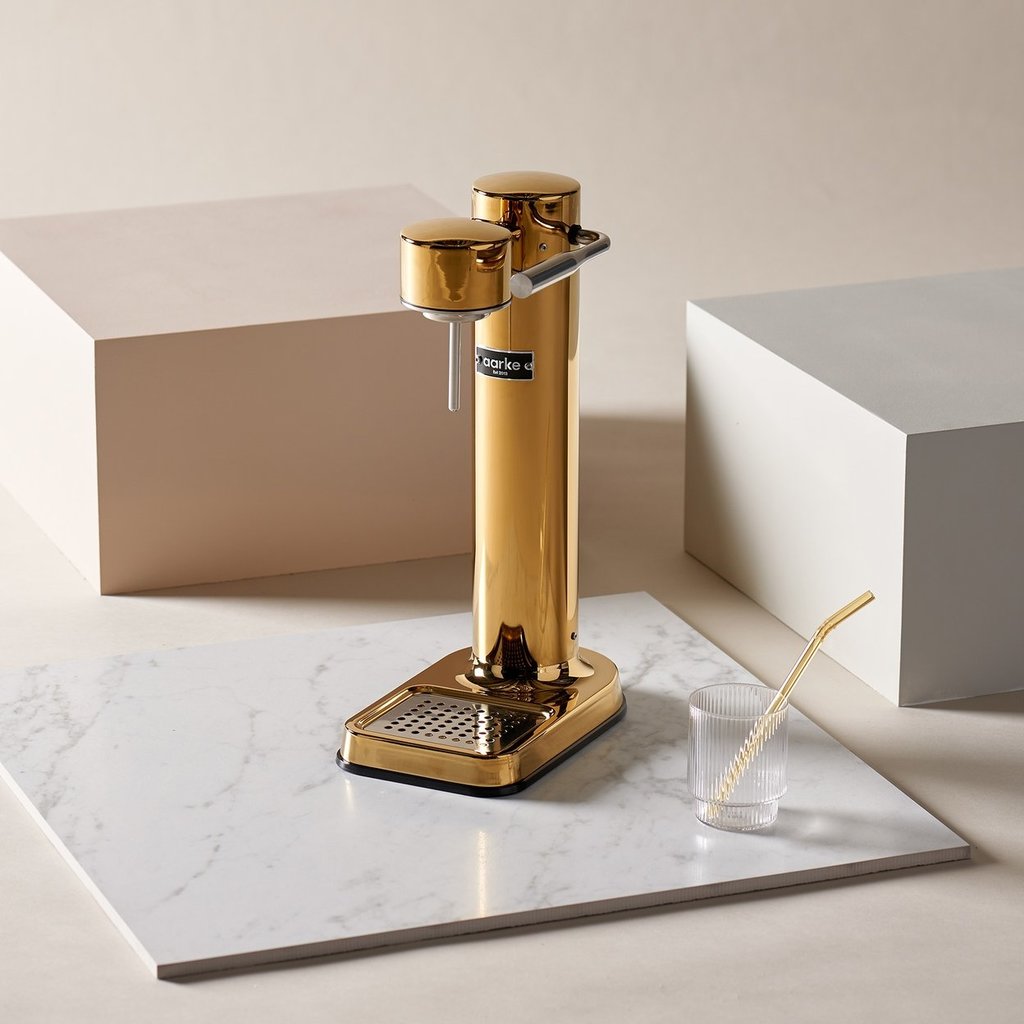 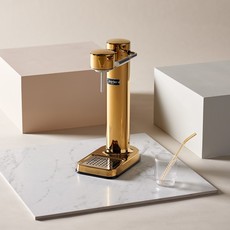 C$329.00
Write a review
Forget the plasticky soda makers of the past. This machine will look beautiful for years to come on your kitchen counter.
In stock

The most striking new feature of the Carbonator III is the precision nozzle, which is CNC-machined from a single piece of stainless steel. The result is a beautiful new polished steel nozzle which gives a calm and controlled spray beam. This leads to a more efficient absorption of CO2 in the water and a perfect bubble size.

The carbonation system of Carbonator III is fine tuned to offer a more efficient carbonation process and less gas consumption compared to previous generations.
The lever movement is controlled by a rotational damper to allow a more controlled release of pressure in the bottle. It also allows a higher filling line of the bottle without causing performance issues.

The damper also adds to the sophistication of the mechanical movement of the lever.
The new end cap of the lever is made in stainless steel with a striking spinning polish.
Carbonator 3 has a new pressure release valve with a quieter, more sophisticated sound to signal when the water is carbonated.